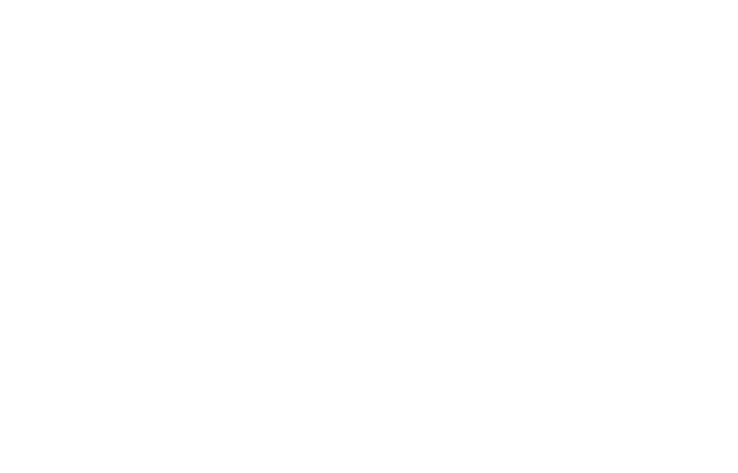 RUSA LGBT, Rainbow America and Voices4_ invite you to join an international flash mob to support LGBTIQ people in Uzbeksitan!
Uzbekistan is one of the post-Soviet countries, where same-sex relationships are still criminalized and punishable by the Penal Code
Last December, a gay couple, both partners are 20-year old, was arrested and tortured by the police in Uzbekistan for "illegal relationships." A couple was accused in having sexual intercourse, which considered as a crime in Uzbekistan according to the Penal Code. "Authorities confirmed to media they conducted ‘anal probe torture', an intrusive and outdated practice, and found one man had engaged in ‘repeated sexual intercourse'. These intrusive ‘tests' involve examining someone’s anus to see if they had been penetrated, check for traces of sperm and taking a picture to ‘study' the shape of the hole. If it is wider, the more ‘likely' the person has engaged in gay sex, according to the widely discredited test from the 19th century." (https://www.gaystarnews.com/article/two-men-arrested-tortured-gay-sex-uzbekistan/#gs.cakYfiM, or http://www.gaytimes.co.uk/news/94 516/two-gay-men-arrested-tortured-uzbekistan-sex/, or http://www.newnownext.com/couple-in-uzbekistan-arrested-and-tortured-for-having-gay-sex-in-their-apartment/12/2017/)
The President of Uzbekistan, Karimov, called gay people "a vile phenomenon of Western culture."
We would like to gather at the Consulate of Uzbekistan to express our support to LGBTIQ individuals in Uzbekistan, and show to the Government of Uzbekistan that its "sodomy" laws are outrageous, anti-human, and unacceptable!
September 1st, 2018
1−2 pm
Consulate General of Uzbekistan, 801 2nd Ave., New York, NY 10 017