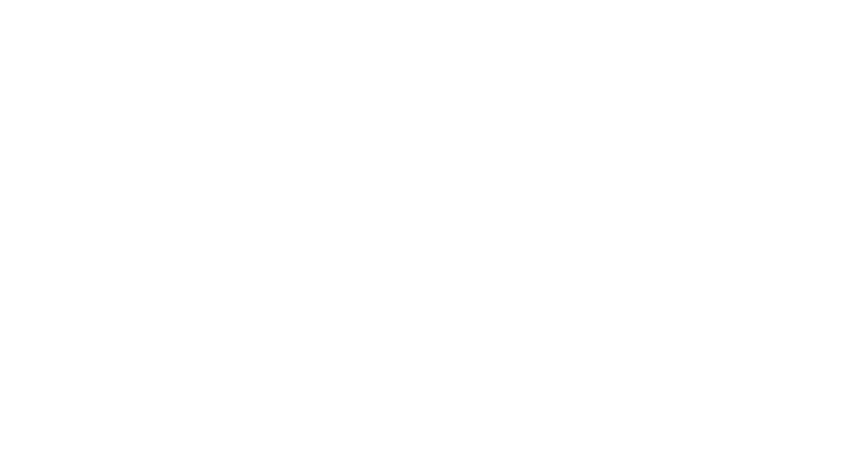 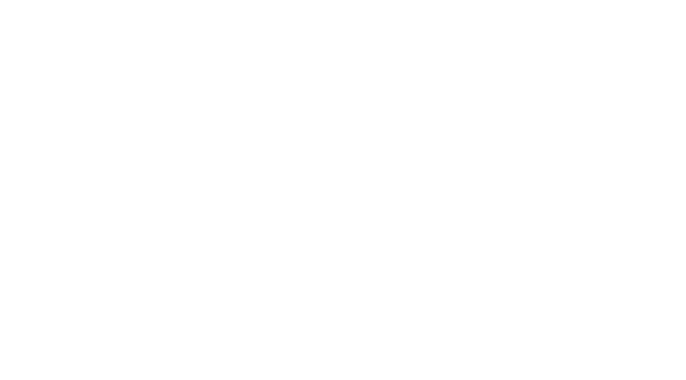 On September 27th, Co-President RUSA LGBT, Lyosha Gorshkov was invited to attend a Thomson Reuters’s panel discussion on the media’s role in reporting on LGBT+ issues, which is part of our event to mark the New York launch of Openly, a global platform for impartial LGBT+ news.
Lyosha was one of the key speakers along with other activists.
Some quotes from his speech:
"Public educators portrayed us as peadophiles" says @AlanQAF of @rusalgbt, who left his home Russia after being persecuted because of his sexuality.
"It was popular to say I was an agent of @HillaryClinton" says @AlanQAF, who was driven to flee Russia to take asylum because of his sexuality #LGBT #OpenlyNews